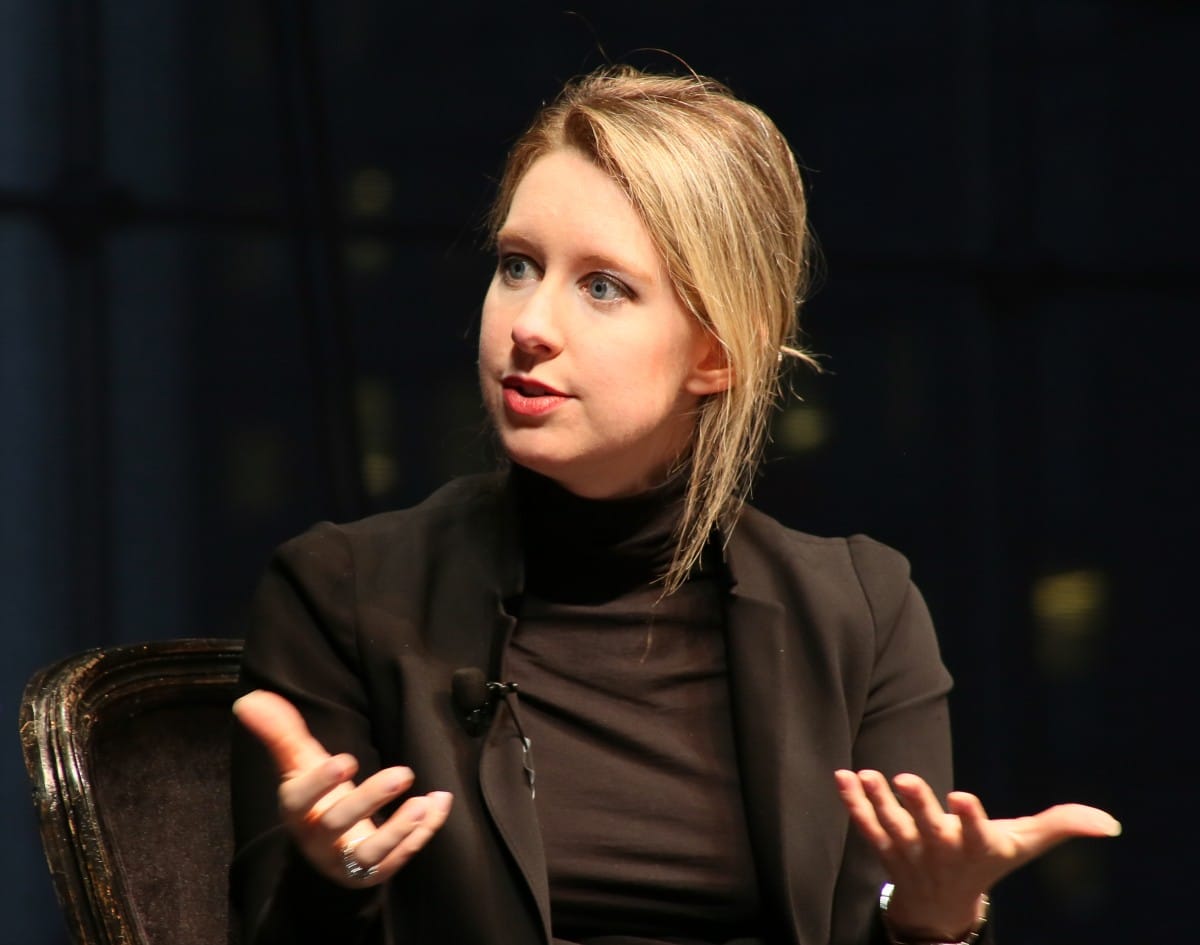 Forbes admitted: we were wrong: “Our estimate of Holmes’ wealth was based entirely on her 50% stake in Theranos…”

Is Elizabeth Holmes a hero or a thief?

Last year, Elizabeth Holmes topped the FORBES list of America’s Richest Self-Made Women with a net worth of $4.5 billion. Today,  FORBES is lowering their estimate of her net worth  to nothing. Theranos had no comment.

Forbes admitted: we were wrong. Any apologise, no sorry, just: “Our estimate of Holmes’ wealth was based entirely on her 50% stake in Theranos…” then  “Theranos shares are not traded on any stock market (now); private investors purchased stakes in 2014 at a price that implied a $9 billion valuation for the company…” then “FORBES spoke to a dozen venture capitalists, analysts and industry experts and concluded that a more realistic value for Theranos is $800 million, rather than $9 billion” then  “…It also represents a generous multiple of the company’s sales, which FORBES learned about from a person familiar with Theranos’ finances”.

Too much is unknown. Everything but the $9 billion valuation is secret. Theranos said it would replace traditional blood tests, in which a needle is used to extract blood into a vial, with machines that could do dozens of tests on a drop of blood taken from a finger. But it has presented no data proving its systems work.

Theranos has not delivered. Holmes has been promising to publish data for six months, but hadn’t submitted a single paper as of April. She initially presented the Food and Drug Administration’s approval of a single test for herpes virus as proof that her technology worked…

Theranos’ target market may not exist. Theranos, which charges less per test, would need to dramatically improve margins on its tests, as well as get many more people to take its blood tests.  ”

What world we are living in, where a 19 years old girl can fund a corporation, get millions from professional investors and before turn 32, get valued billions without a proper control on what she is really doing?

We can’t say here if she is guilty of fraud or what really happened there, we can only see how the world of finance has skyrocketed Holmes as an entrepreneurial hero without control. Now that controls are in place it seems that it was a fake. Yes, a whole fake, not only something missing or some mistakes, the technology that would have overcome the classical blood test method it seems that simply hasn’t been developed yet, probably is not possible and if also it could be, the business model won’t work. Does it look like another “Enron”? Is she another Jeffrey Skilling? Clearly it seems that America is the country of freedom that really allows pirates entrepreneurs gathering billions from private citizen like Michael Douglas as Gordon Gekko in Wall Street (1987) or Leonardo di Caprio as Jordan Belfort in The Wolf of Wall Street (2014).

Maybe people need to believe in someone good and successful to which rely and simply invest their money with no hassle. Elizabeth Holmes was perfect: a young pretty girl from a wealth family, no degree but a bright idea (no matter if that idea can really work), strong and brave and a very good communicator.

The American Dream: be smart, get success and become rich. Meanwhile this dream glimmers for people, is not clear how it attracts also professional investors! How can it be that professional investors put their money into an enterprise without having enough control? $724 millions is not a tiny amount, and that investment has boosted the company to rise $9 billions of “value” on the stock market, gathering money form non aware citizens that rely on the finance world, the same financial world that has already created the “.com” bubble once at the end of 20th century and then the “real estate” bubble up to the 2008. That “financial industry” that now owns Preferred Shares of Theranos Inc.: if something is wrong venture capitalists won’t lose their money.

There are millions of young people out there that are attracted by the dream of developing their own business, many of them are honest and good guys and girls that simply rely on the opportunity to create their future. For the most of them it is pretty hard to find the money to support their ideas. What really helps, in getting investment into someone’s business today, is the ability to communicate and be persuasive more than anything else. The more you are able to persuade people, the more investors you will convince, the more money you will get. And persuasion, as Robert Cialdini taught us, is not based on real facts, the art of persuasion relies on the communicative ability not on the real elements that make you right.

Venture capitalists seem have the Saint Graal of the knowledge about business, they seem judge properly ideas and business ventures in order to be safe about their investments. Now, if the charge to Elisabeth will be confirmed, the situation seems slightly dark: the venture capitalists didn’t know about the fraud? If so, the only reason could be that they are incompetents and the system doesn’t work - but we were already aware of it having watched those movies -. On the other hand if the venture capitalists were well aware about the big fraud, it means that they have got the advantage of keeping safe their investment and those money boosted Theranos’ shares value up to $9 billions.

Among all those millions of young who are building their future by developing honest businesses, there are some of them which are only focused on make money, no matter how. And, it seems, there is a system that make profits on them. No matter what they do. Is this the American Dream? Just make money not matter how?

Probably the bad and the good are hard to share properly: no system is perfect and there are around the world even worst systems in managing economies and citizen freedom, but we could learn by the failure of the american system and create a better environment in which freedom doesn’t go without control. Like an old Italian motto says: “Trust with no control is faith, and I don’t believe either in God.” Maybe Americans are too religious…

Unfortunately America is going to vote for president nowadays and Donald Trump seems having possibilities to win, and this month United Kingdom is going to vote for leaving Europe: the Brexit. If those two results will be achieved probably we will see a dark time furthermore. Rumours say that Donald Trump is a shark in making money - do you believed he was a priest?- What values he will bring into politics and social issues it’s something that nobody knows, but some can already figured it out.

And what will be about the UK economy if this country won’t belong to Europe anymore? Who will buy property in London to sustain building industry and property value that made British so rich? How the financial market will work outside Europe?

Then yes, we should be able to invest supporting new ideas and rewarding innovators for their contribution to improve our lives, but our societies can’t allow any shortcut to become rich. More, be rich wouldn’t be the target of the life, have a life rich of love, emotions and happiness can be the life’s goal. That’s the change we have to nurture into people minds. 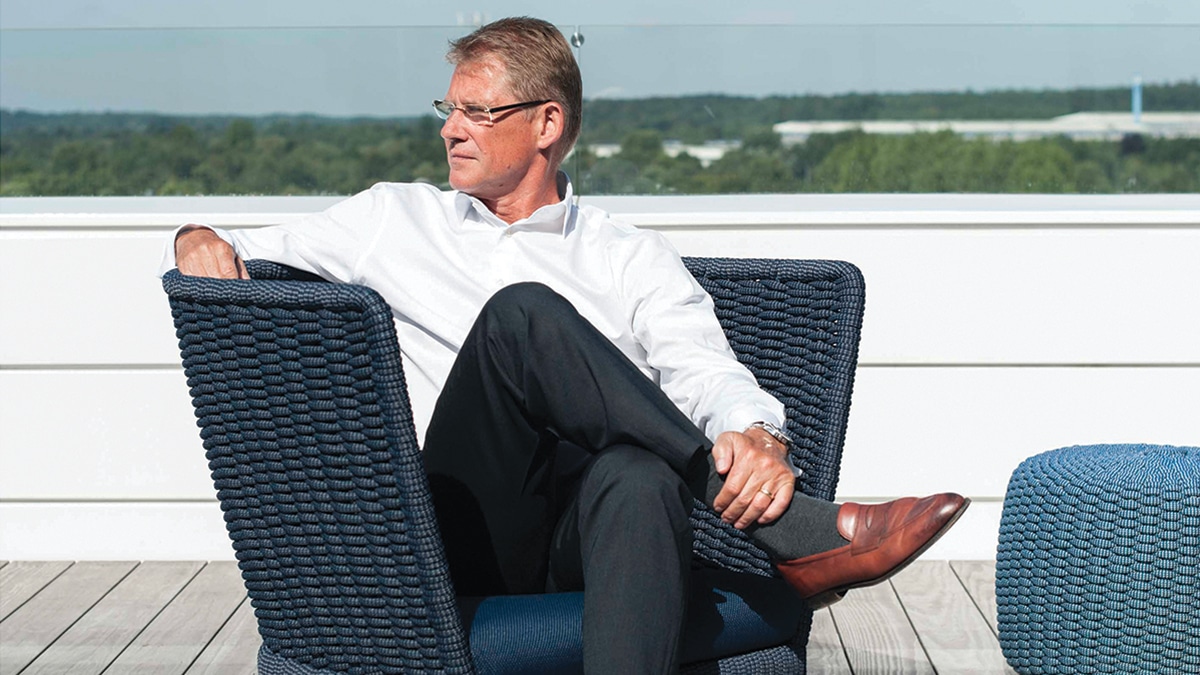 A hot topic about business, values and social responsibility.

From an article on Harvard Business Review about Novo Nordisk strategy and business purpose. We developed an evaluation of the way of thinking the purpose, from Mintzberg to Ferrero, from Canada to Italy the way of rethink the business is now changing.

Get the whole article here: Is the business purpose just to make money? 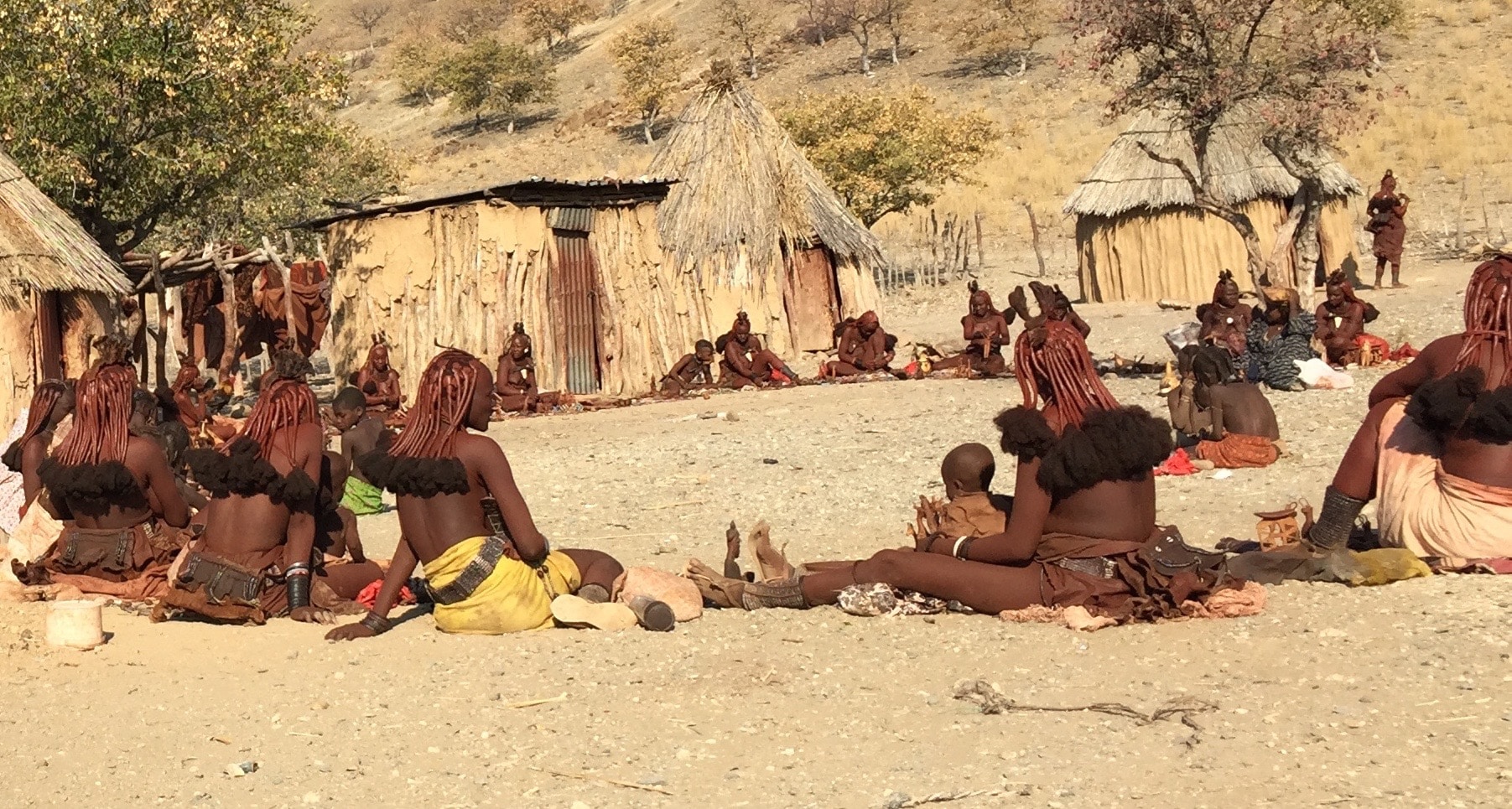 The Himba. Black Africa is here, and marketing hasn't arrived yet

Black Africa is an amazing place, we have lot to learn there, in many sense.

Let read this article and see what is a market place and how marketing works in human relationships.

Get the whole article here: Himba. Black Africa is here. 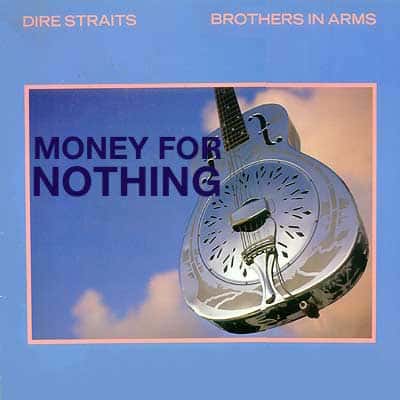 How to design a better Value Proposition for the post consumerism economy? The paradigm is changing fast likewise the desire to own goods, even virtual ones; what then is the value that makes sense in our lives?

I’m just fed up with networking events’ proposals. If you would attend just at half of those organised every day in London City you can’t work; you merely attend events. Each organiser shows the great value you will get attending his event. From the “breakfast meeting” starting at 7.30am with just the food cost (£10) you will meet teens of entrepreneurs (all of them ready to do businesses...). Then the “mid morning meeting” just meet people, entrepreneurs and business men over a topic talking about businesses...

Get the whole article here

Competition through innovation is realised by a sudden impact followed by an immediate obsolescence. Innovation as a continuous driver for improvement, implies a fast changing organisation not only in terms of products and services but also regard to ideas and culture. New ideas serve to overtake old, obsolete knowledge. We are always looking for new better knowledge so we can throw away the old one...

Get the whole article here 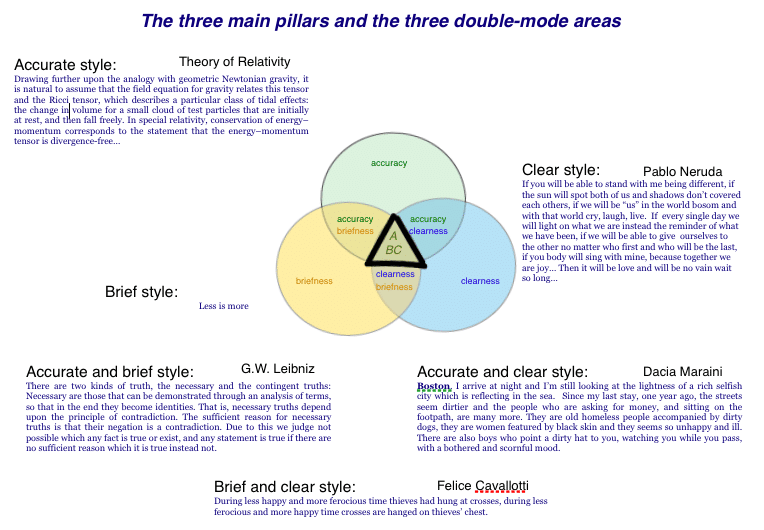 A good rule for effective communication lies in the ability to create a message in an efficient way. Here we will see what efficient means in communication then work out a method to create value through messages.

Effectiveness and efficiency are not synonyms but they are connected. Effectiveness is the ability to achieve a goal, in communication is transferring the whole meaning through a message. Efficiency is to create the message with less resources: the best output using the least effort. By other hand, a complex message whereby object is overly clarified will be fully comprehensible, nevertheless many receivers could find such a message too heavy to assimilate. Time and effort to decode the message could seem futile if it requires too much of them. At the same time, the effort and time used to create a fully comprehensible, often redundant message, will have been vain, and no efficient. Such a message will be not efficient because it requires too many resources compared to its purpose. How can we understand which messages are redundant? How and why does the aim of clarity create the opposite effect?  When is a message redundant and when is it incisive?